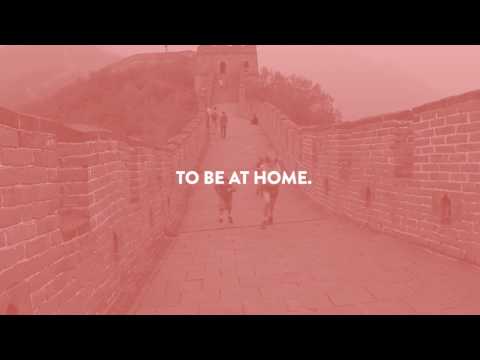 On the cusp of homelessness...

There are a few things that I've found during the Great Purge of 2018 and one of them was my library card. I've belonged to the Atlanta-Fulton Public Library for as long as I can remember. The Sandy Springs location was where I researched and wrote many a school paper. Post-college, I was a literacy tutor for the homeless out of the downtown location. While the boys may not remember it, I have many memories of being a young Mom and escaping into the stacks while they were e

Back in November, I met a friend that suggested that I read a book entitled, People of the Book by Geraldine Brooks. The story creates a fictional backstory of a real book called the Sarajevo Haggadah which was written in the mid-15th century, likely in Spain. The book transverses the centuries from the 1400s to the mid-2000s telling the story of how the book came to be hidden by the head Sarajevo librarian during the Bosnian War in the 1990s. I brought the book with me to Sp